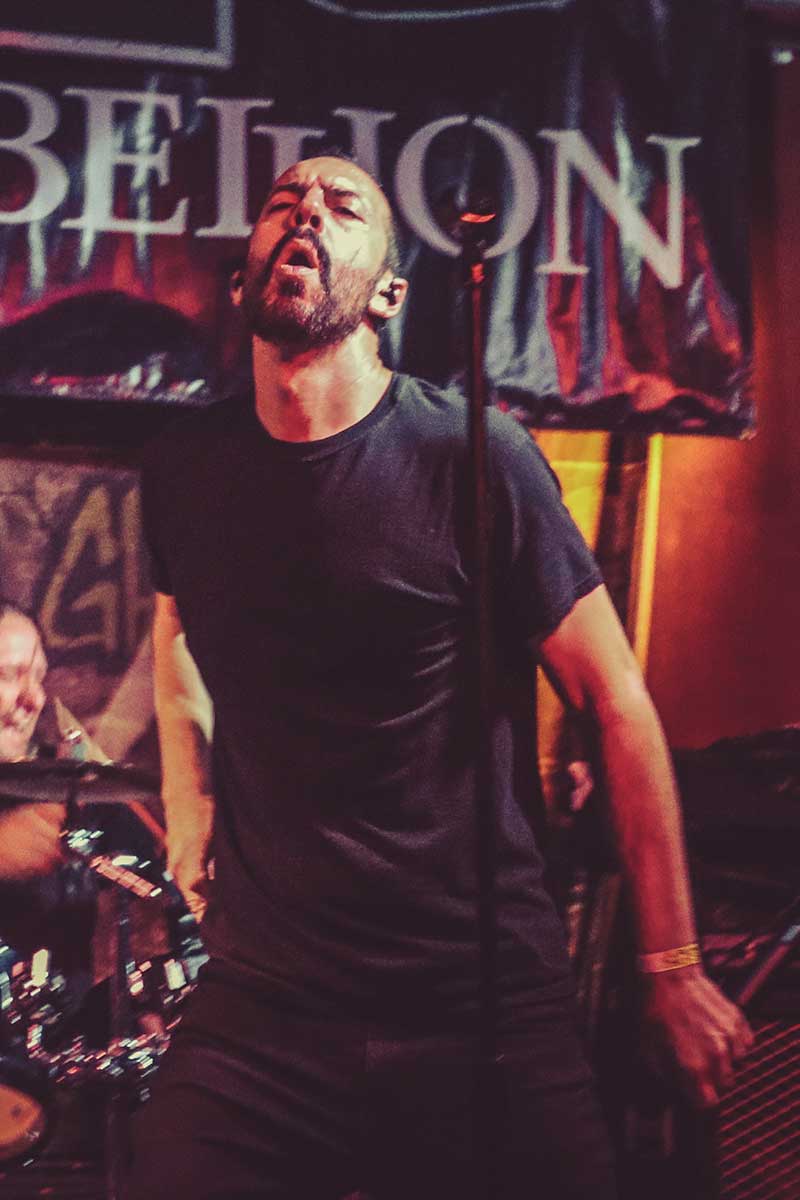 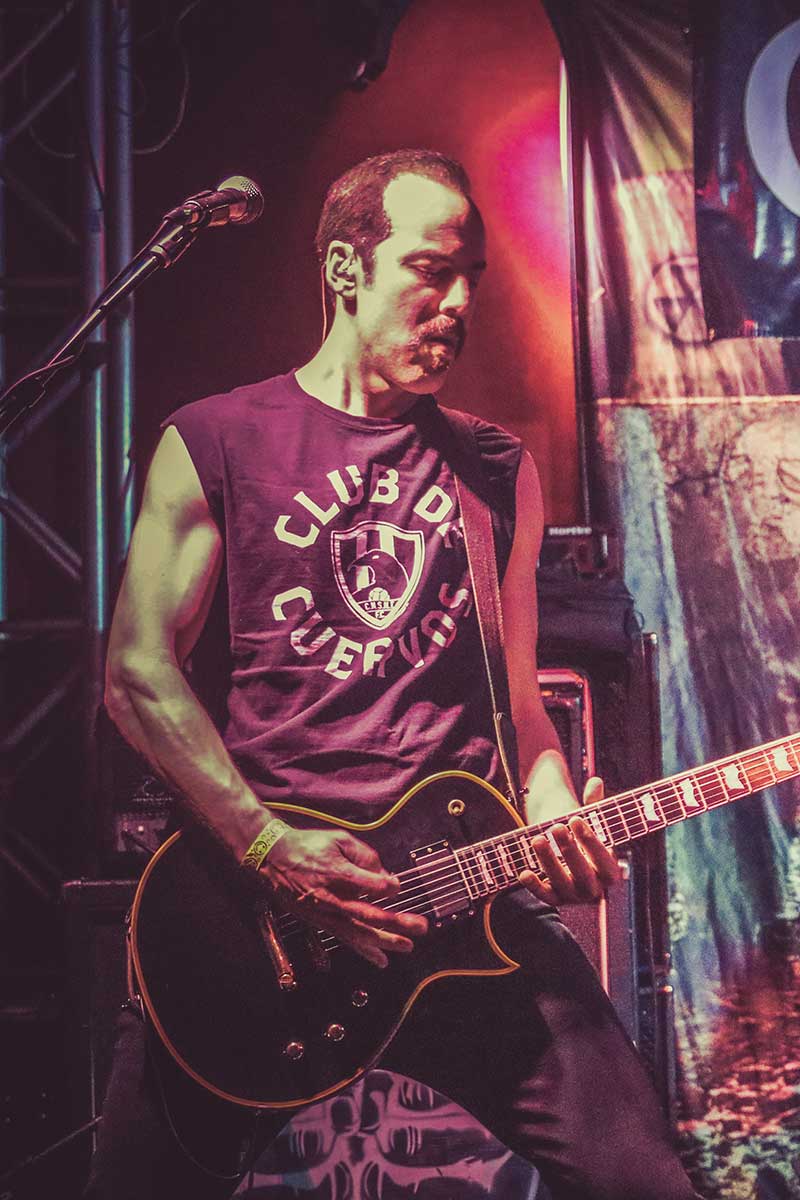 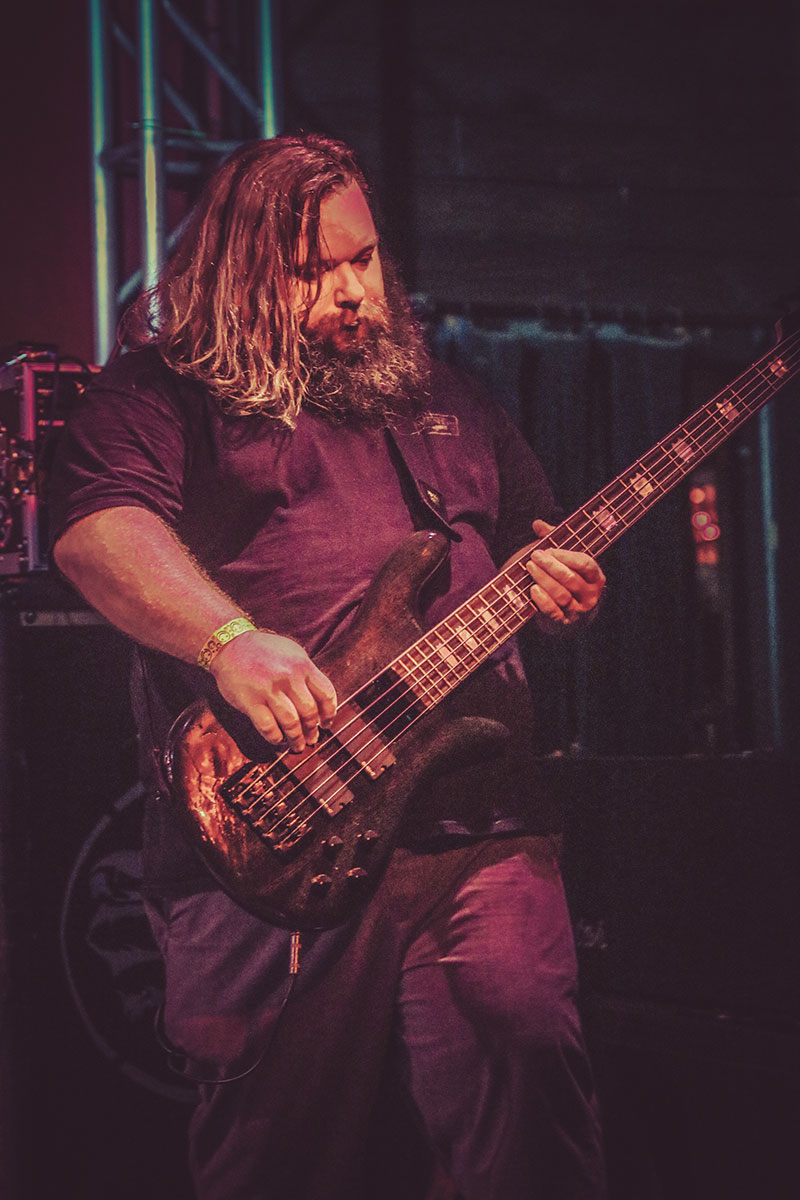 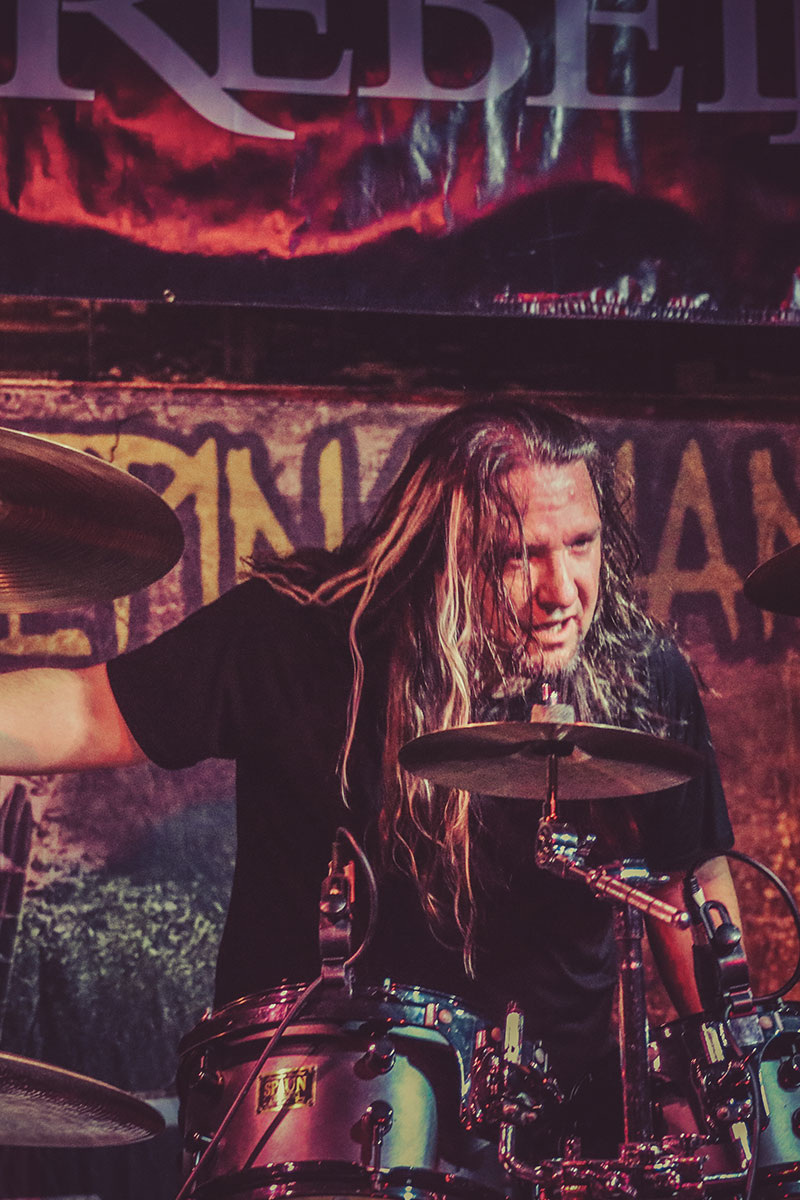 Of all the creative hubs established in the US, Orange County has a history rich in producing rock and metal bands. From the explosion of West Coast punk to multiple waves of metal, the OC has been a musical breeding ground for decades. Alternative metal band Cerebellion attests to this. Fostered in the OC scene, the band has amassed a global following since their inception a decade ago. Cut from the cloth of artists such as Tool, Metallica, Gojira and Machine Head, the group is on course to releasing their third studio album, a forthcoming effort galvanized by the clash of creatives in their hometown.

“We aren’t afraid to be vulnerable,” Joe Arnold said. “If one line in a song can shed a light on something to someone that they connect to on a deep emotional level, that would be great. But if nothing else, I just hope that the songs evoke some kind of emotional response in people, even if it is just them grooving along to a riff.”

Formed in 2009, Cerebellion is comprised of Arnold alongside twin brother and guitarist John Arnold, bassist Marc Battung and drummer Jimmy Schultz. Beginning to write together their senior year of high school, the Arnold brothers met Battung through a classified ad, and felt chemistry from the start. Rounding out the lineup with Schultz, the group released their 2010 debut album Inalienable — a 12 track record that garnered praise from MetalUnderground.com, who nominated them “Best Metal Newcomer of 2010.” The album also earned them airplay on FM, College, and Internet radio in various U.S. markets and Europe. Their single “Just Under the Surface” became a top 10 requested song alongside Metallica, Korn & Avenged Sevenfold. In 2015, the band issued their sophomore album Regeneration, an offering that grew their fan base substantially with the track “Cold” and solidified them globally with “Savior” charting as a most downloaded song on iTunes Denmark. The band continued to tour regionally and further cemented their place as regulars in the SoCal circuit, opening for acts such as Motograter, Skinlab, David Ellefson (Megadeth), Kyng, Terror Universal, Arrival of Autumn, Vagus Nerve, Taproot, among others.

Beginning with “Now or Never” on March 6th, the quartet is releasing six singles throughout 2020, culminating in the release of their third album “Beyond Our Failures” on 11/11. Titanic riffs dovetailed with aggressive vocals, the new material takes the band a step beyond where Regeneration left off. Powerful and dynamic, the outfit’s new record is their heaviest and yet most melodic to date.